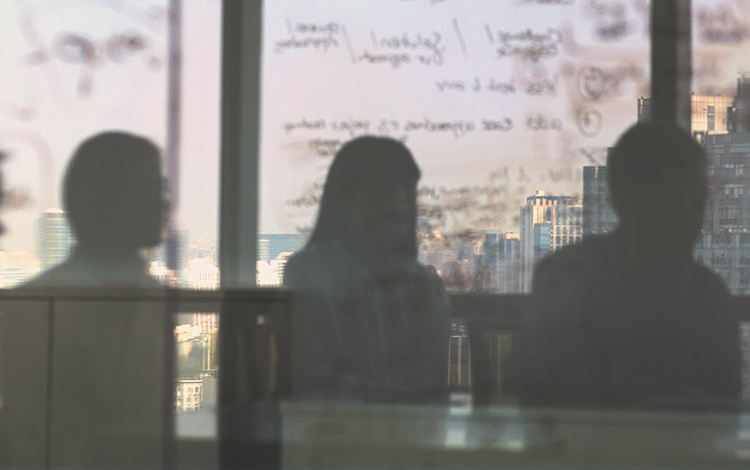 CareSource Board members are carefully chosen because of their diverse professional experience and expertise, but also because of their commitment to the CareSource mission of making a lasting difference in the lives of our members.

Kevin R. Brown – Chairman
Kevin R. Brown has been a member of the CareSource Board of Directors for 21 years and has served as the Chairman of the Board since 2017. Prior to his retirement, Mr. Brown was a senior executive with health care IT technology companies. Most recently, he served as the President and CEO of CaseNet LLC. In addition, Mr. Brown serves on the Board of Directors for a leading health care IT company.

Michael E. Ervin, M.D. – Vice Chairman
Dr. Ervin is a retired medical doctor and the former President and CEO for Wright Health Associates. He has served on numerous boards of directors, including the University of Dayton, Victoria Theatre Association and Downtown Dayton Partnership. Dr. Ervin served as President of the American College of Emergency Physicians.

E. Thomas Brodmerkel
Mr. Brodmerkel is the President and CEO of KMA Holdings, LLC and CEO of Wave Health Technologies, as well as a member of the Board of Trustees for the United States Naval Academy. Mr. Brodmerkel has executive experience with large health care corporations, including Chief Operating Officer at UnitedHealthcare’s Medicare programs, President of Medicare programs of Coventry Health Care and EVP & Chief Strategy Officer of Matrix Medical Network.

Chet Edwards
Congressman Edwards represented Central Texas in the U.S. House of Representatives from 1991 to 2010. He served as a member of both the House Budget and Appropriations Committees and was respected on a bipartisan basis for being a champion of military families and veterans. From 1983 to 1990, Congressman Edwards served in the Texas Senate. Currently, he is a partner in Edwards, Davis Stover & Associates; holds the W.R. Poage Distinguished Chair in Public Service at Baylor University and co-chairs the Arlington National Cemetery Advisory Committee.

Patricia A. Martin
Ms. Martin is the President and CEO for BioCrossroads. She serves on the boards of directors of several organizations in the health care field, including Indiana Biosciences Research Institute, Indiana Health Information Exchange and Ultimed, Inc. Ms. Martin retired from Eli Lilly and Company where she served as Chief Operating Officer of Lilly Diabetes.

David T. Miller
Mr. Miller is the President and CEO of DTM Advisors. Prior to joining DTM Advisors, he was the Chief Financial Officer for Dayton Children’s Medical Center. Mr. Miller has served on the Board of Directors for several entities, including the Dayton Foundation, Ohio Children’s Hospital Association and Pascal International Academy of Tunis LLC.

John P. Monahan
Mr. Monahan is the retired President for WellPoint (now Anthem), where he was employed for nearly thirty years. Presently, he is on the Board of Directors of the Palm Springs Art Museum; The University of St. Thomas, College of Arts and Sciences; and College of the Desert Foundation, as well as an investor in commercial real estate.

Terence G. Rapoch
Mr. Rapoch retired as the President of the Wright State Applied Research Corporation after an executive career in Information Technology with NCR Corporation in Dayton, Ohio and Rogers Communications in Canada. He is the Treasurer of the Omega Community Development Corporation, continuing his work to create economic opportunities for communities in the Dayton region.

Patrice R. Wolfe
Ms. Wolfe is the CEO of AGS Health, LLC, a revenue cycle management company serving the health care provider market. With decades of health care experience in the provider, payor and employer markets, she has over 25 years of leading companies that bring transformative technology and services solutions to the health care industry.